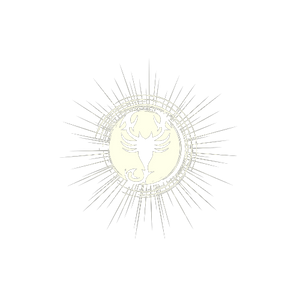 Fabricating Fantasy from the dust of dreams

Award-Winning Authors - C.S. Kading and Tony Fuentes have been working together and crafting stories for more than two decades. Partners in both mischief and memories, this dynamic duo combines real world experience with formal education, to bring you stories to tickle your imagination and delight your hearts.

SandDancer was born out of the COVID-19 pandemic and a need to stay sane. We were unable to enjoy the company of others beyond the safety of our bubble, so we decided to come to you the only other way we could - through books and storytelling.

Tony is Renaissance Man in Geek's clothing; not only an author with a weird imagination, but also a painter, gamer, and part-time occultist. With his writing, he tries to spin humor into the world's grounded reality. At the same, he tries to get the audience to look into the stars and dream further beyond. In all things, he strives to give the weird and the wondrous things a place in the world for all to enjoy.

Poet, playwright, and a storyteller, whose love for writing began in 3rd grade when she won a district writing contest. Her love for fantastical forces motivates her to create stories of heroes, villains, gods and monsters that often have a foundation in Old World mythology and legends.

The Corpse Wars ended 300 years ago.

The actions of the Death Mages had ensured that the Ars Necromantia would be forever shunned from that day forward. But that didn't stop people from being born with the ability to speak to the dead.

Dr. Emilio Kane wanted nothing more from life than to practice medicine on the outskirts of town, and ensure the dead found their final rest. It was a simple life, and he was doing pretty well with it. Until Queen Marisol showed up in his workshop.

She was dead. Wrongfully so... and Emilio might be the only one who can restore her to the waking world.

Dark fantasy lovers will find plenty to enjoy in Raise the Dead, a gripping yarn soaked in romance, mystery, and magic that will keep your eyes glued to the pages ~ Reader's Favorite 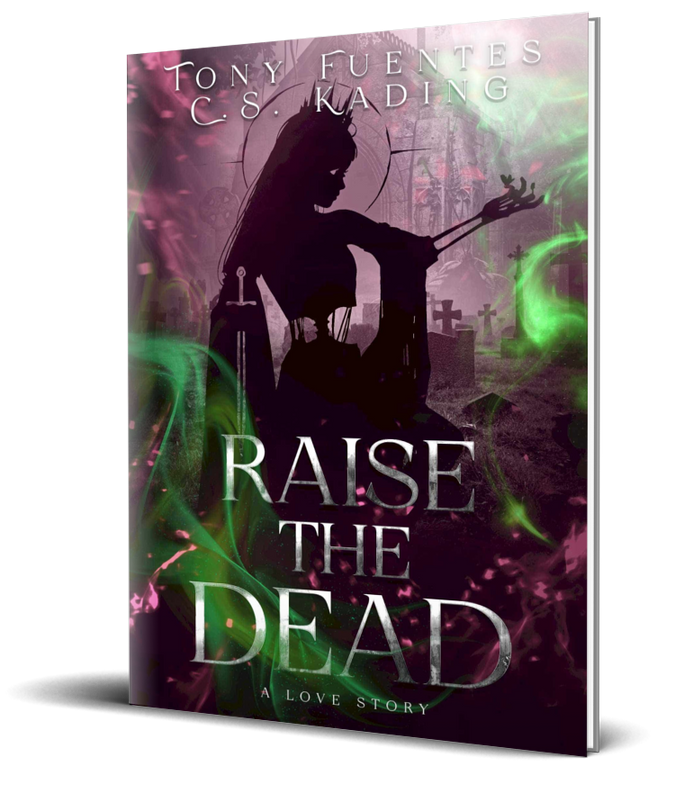 The World of Sanctum Where can hope be found in a world full of darkened souls?

The Age of Mystery has begun to fade away as the world marches forward with Progress. Dangerous Magic contends with the ‘Safer’ Machines of Industry. Dogmatic Religion and Faith silently wars with Science and Reason. Fading are the trappings of the old world and its beliefs. The glory of sword and sorcery are no more, and superstitions have begun to fade into obscurity. All should be right with the world once again …

Yet the Darkness has not recoiled at this change. Corruption, Manipulation, and Greed along with hungry fangs and sharpened claws to tear away at the innocent.

Welcome to Gothika - a World of Unexpected Heroes and Seductive Shadows, where the embers of hope burn in the most unlikely of places.

Read Raise the Dead? Leave us a review! Every faith has a story of how the world ends. It is hard coded in all mythologies. But when the end of the universe actually happened, it was unlike anything ever predicted or imagined.

The Divine Beings who survived the Reaping crafted a place of survival for their people and ushered them to its safety. They called it Sanctum.

Gone are the once glorious civilizations of myth and legend. Gone are the heroes of ancient days: Hippolyta, Beowulf, Gilgamesh, Cleopatra, and Arthur. These stories are now the foundations of civilizations seeking to rebuild in the wake of destruction. Here, in Sanctum, myths are made real, some crafted from the clay of this new world; others pulled from the dreams and nightmares of the old. From minds of Human and Orc, Dwarf and Fae.

For five thousand years, the survivors of the Reaping have tried to reassemble some shadow of the former glory. And yet, cultures war with one another, seeking supremacy and control while their chosen Divine Beings continue their ancient battles in the heavens.

All the while the scholars watch the moonless sky, dreading any portent that the catastrophe they call the Reaping has returned once more. 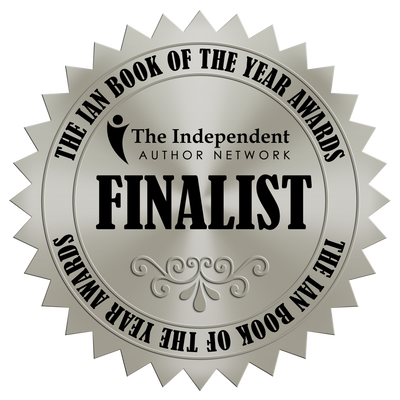 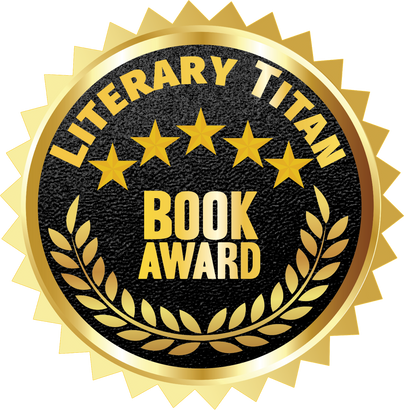